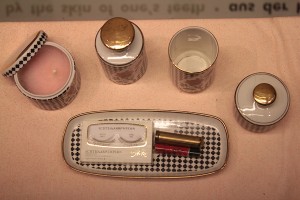 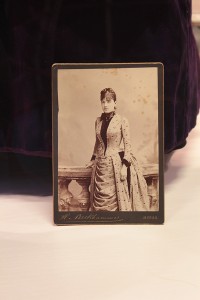 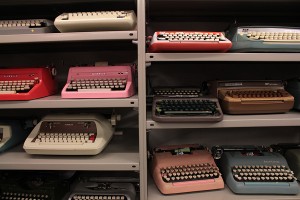 “As for collecting proper, it has a door open onto culture, being concerned with differentiated objects which often have exchange value, which may also be ‘objects’ of preservation, trade, social ritual, exhibition — perhaps even generators of profit. Such objects are accompanied by projects. And though they remain interrelated, their interplay involves the social world outside, and embraces human relationships. […] In point of fact, moreover, we cannot avoid the question whether objects can indeed ever come to constitute any other language than this: can man ever use objects to set up a language that is more than a discourse addressed to himself?”

This site uses Akismet to reduce spam. Learn how your comment data is processed.